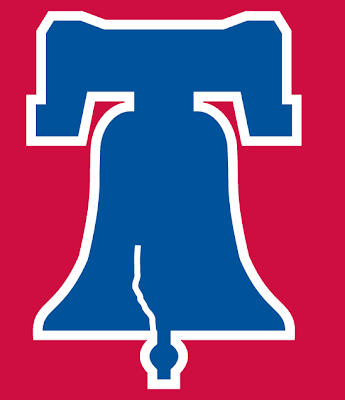 Posted by Anna J Tsiolkovsky at 7:29 PM No comments:

Today, in Second Life, there was talk of Openspace sims and ...

It seems that Blue Linden is stepping down from being overseer of the Mentors. He cites too much work to continue to hold down that particular job. Hey, I understand. You have to know your limits and when you accept them, sometimes, you have to withdrawal from a few of your commitments. He's choosing to focus on some pet project of his or another, and that's good. Maybe we'll see some progress!

In his place, we are getting... drumroll... Levie Linden! No, not the jean company. I have no idea who she is. Is she one of the New Lindens that pop in lately? I suppose so. There's about three hundred or so Lindens and I can't keep track of them all at once.

Anyway, I wish her the best of luck because it seems lately the Mentors are one agitated group. They're not taking the entire 'greeter mentor' business too well.
Posted by Anna J Tsiolkovsky at 7:18 AM No comments:

That new Linden Build that's nestled in Nautilus? The huge temple one with the giant purple crystal?

I swear upon Nunchuck, it's the Lindens trying to rip off of Atlantis.

Notice how there is one central canal that ends in a ring? The actual Atlantis had the same layout, only with more rings and a bit grander. Even the theme of 'giant island in the middle of the sea' is all the same. Plato is probably rolling in his grave. Trust me, read the ancient stories of Atlantis (not the modern crap about it) and then look at the Linden's 'Nautilus'. You can't tell me they aren't parallel.

Also, I'd like to humiliate the idiot Linden who named some of the seaways. "Bingo Strait"? What the hell? Couldn't they think of something a bit more normal? Bingo makes me think of dogs and the game and certainly is humourous when labeled on a sim named for Admirals. The Halsey and Farragut sims of 'bingo strait'?

P.S. I'm not capitalizing bingo strait. It doesn't deserve it.
Posted by Anna J Tsiolkovsky at 7:49 PM No comments: